In 2016 Grant SWCD obtained funding through an OWEB grant and partnered with ODFW to implement 5 riparian fencing projects that will help limit livestock access to the creeks and riparian areas helping to sustain them for wildlife use and to help limit Ag Water Quality issues that can arise when livestock have free access to entire stretches of streams and critical riparian areas.  Pryor Ten Mile Canyon Fence project was modified to be completed in 2017 due to the severe weather in December.

The root causes of these problems were determined to be caused by unrestricted livestock grazing and crop management practices over the past century, which have resulted in diminished riparian function.  Denuded streambanks contribute to increased sediment loads and decreased water temperatures.  Banks become incised and the channel is often times constricted to a linear configuration resulting in loss of sinuosity.  The loss of riparian vegetation results in decreased large wood deposition into the ecosystem.  Fish and wildlife habitat as well as stream channel complexity becomes diminished when the large wood ceases to be introduced in a natural system. 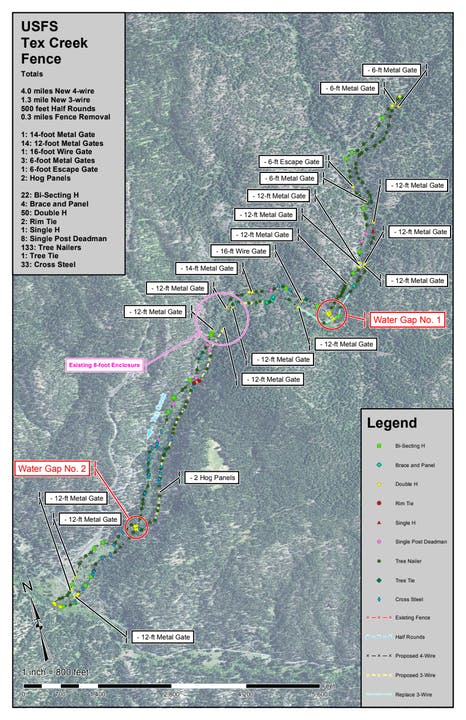 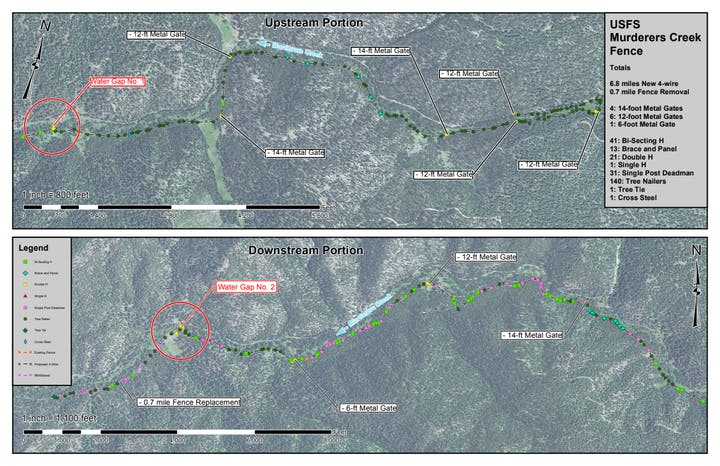 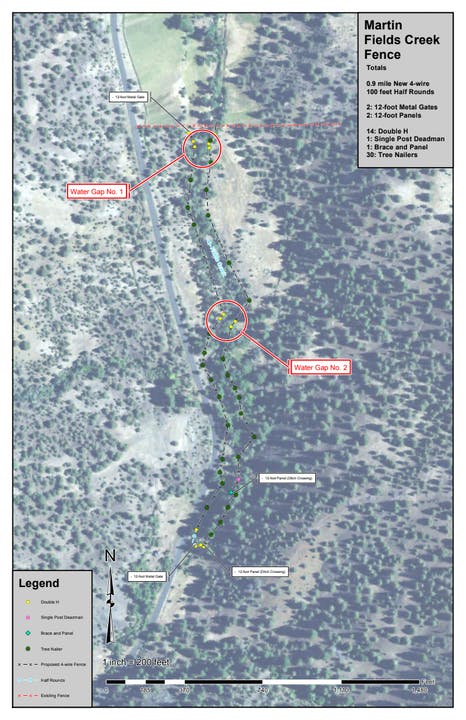 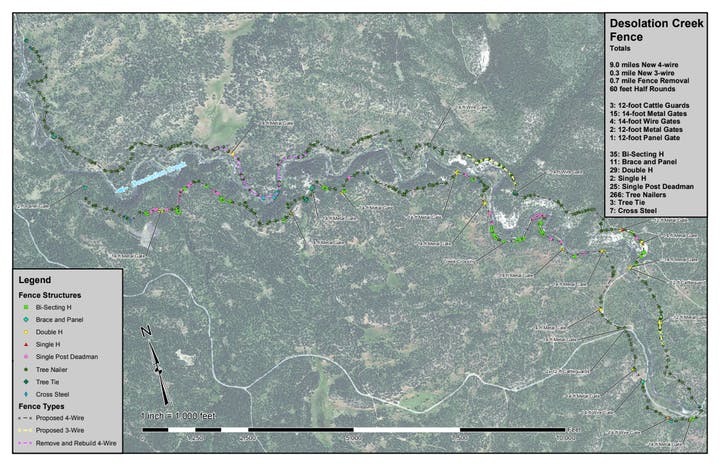